The leading producer of
AMOLED Microdisplays

Published on The National Interest (https://nationalinterest.org)
Home > One Helmet Is About To Take The F-35 To New Heights 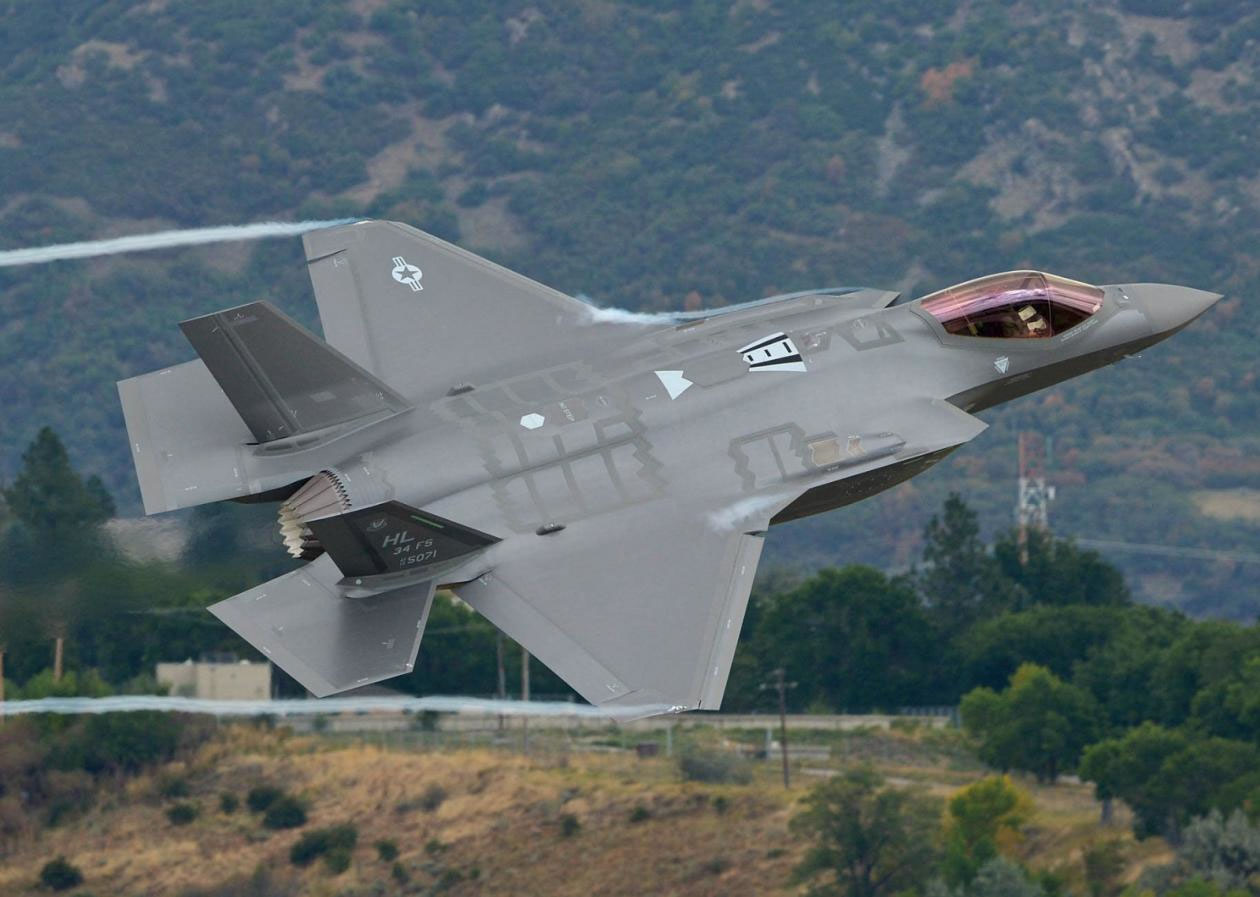 An unforeseen degree of performance.

by Military and Aerospace Electronics

Key point: But helmets alone cannot make all the difference.

Oficials of the Naval Air Systems Command at Patuxent River Naval Air Station, Md., are asking the Lockheed Martin Corp. Aeronautics segment in Fort Worth, Texas, for production lots 12, 13, and 14 of the F-35's third-generation helmet-mounted displays for the U.S. military services.

This advanced helmet-mounted display comes from a joint venture between Collins Aerospace in Cedar Rapids, Iowa, and in and Elbit Systems of America in Fort Worth, Texas. It serves as the pilot’s primary display system.

It blends head-up display (HUD), helmet-mounted display, and visor-projected night vision to enable pilots to target their weapons and maintain advanced spatial orientation while continually monitoring critical flight information. The F-35 is the first tactical fighter jet in 50 years without a traditional HUD.

Virtual capabilities of the helmet enables the pilot virtually to see through the bottom of the F-35's fuselage or directly at a target to experience extreme spatial orientation, superior weapons targeting, and tactical superiority during the day and at night. At the same time,

the pilot has an uninterrupted display of flight information and sensor data.

The helmet offers bi-ocular, 30-by-40-degree field-of-view. For night missions, it projects directly onto the pilot's visor to eliminate the need for separate night-vision goggles aboard the combat jet.

The F-35 helmet-mounted display enables the pilot to target weapons by looking at and designating targets, and target verification when receiving steering cues from onboard sensors or via datalink.

The F-35 pilot also has a high level of control over what symbology and information is displayed in his field of vision. It provides pilots with airspeed, heading, altitude, targeting information, and warnings on the helmet’s visor, rather than on a traditional HUD.

The F-35’s Distributed Aperture System (DAS) streams real-time imagery from six infrared cameras mounted around the aircraft to the helmet, which enables pilots to “look through” the airframe. The helmet also provides pilots with night vision through the use of an integrated camera.

Each carbon-fiber helmet is 3D-milled to custom fit each pilot. The helmet uses a tracker to tell where the pilot is looking, so pilots can aim their weapons just by looking at a target. A built-in, visor- projected night vision system.

diode (OLED) to eliminate an optical blooming effect at night that especially was problematic for F-35s trying to land on aircraft carriers.

This article by John Keller originally appeared on Military & Aerospace Electronics in 2019.